“You don’t have to be a mom to be part of it, but moms get stuff done,” Jodi Scheer, co-lead of the East Tennessee chapter of MDA, said. “We are not against guns. We are pro-gun safety.”

In addition to tabling, scheduled 50-minute breakout sessions allowed groups to offer more information on topics like diversity in faculty and teachers in public schools, the intersectionality of faith and justice, race and economics. 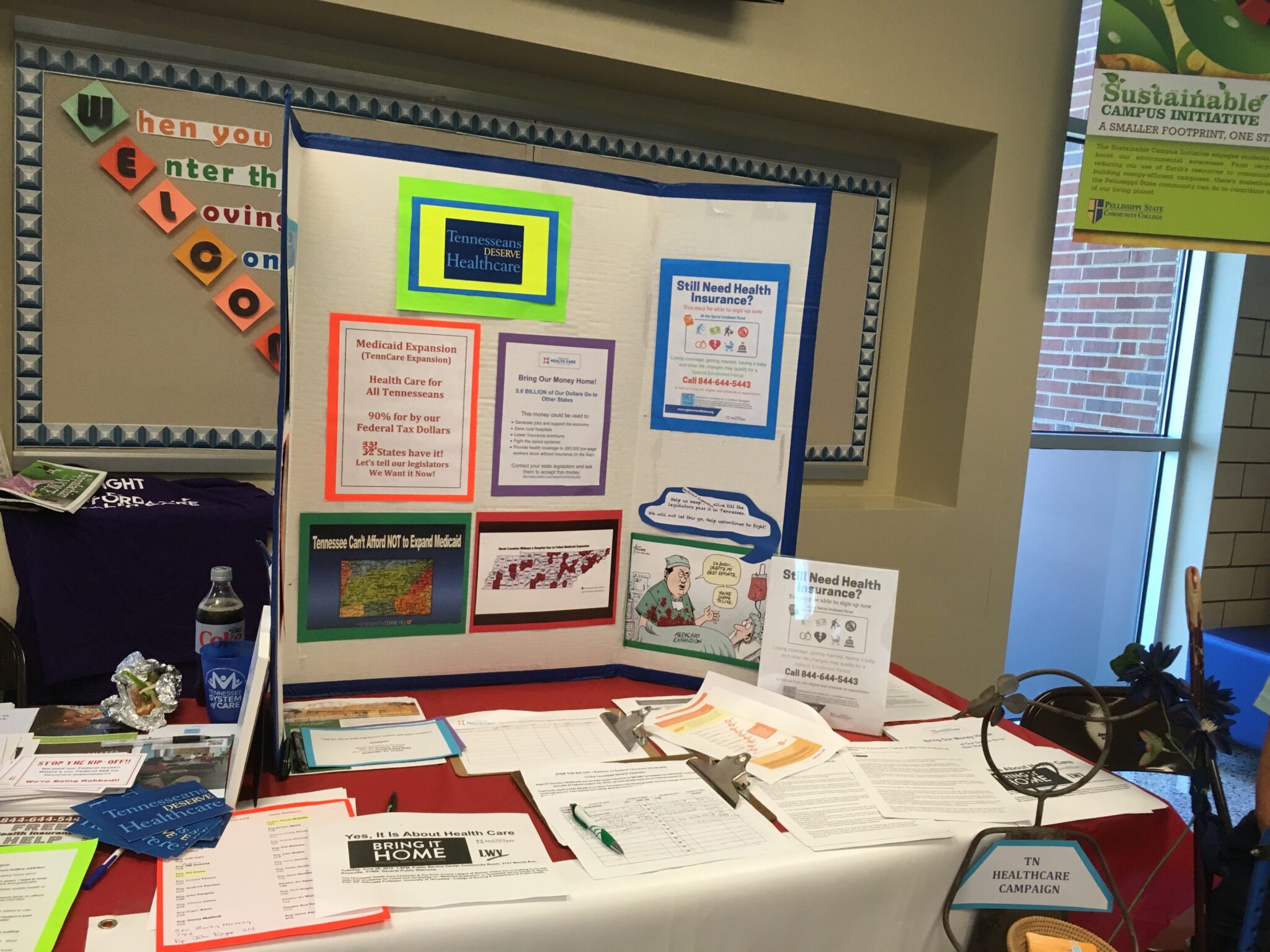 One of the breakout sessions, “Healthcare Access & Affordability in Tennessee,” broadly covered nuances of the Affordable Care Act. The ACA and the insurance marketplace often confuse first-time applicants. The audience wondered what changes the Trump administration brings to the ACA.

“The only thing that has been changed is the tax penalty,” Richard Henighan, a volunteer from the Tennessee Health Care Campaign, said.

He explained that under the previous administration, uninsured citizens received a fine for a year with no insurance. President Trump signed a tax bill last December aimed to repeal the tax penalty. Henighan said tax premiums increased because of the lack of such a penalty.

Outside the sessions, the fair featured activities for kids, food trucks and a blood drive. All events promoted equality and progress for the Knoxville community.