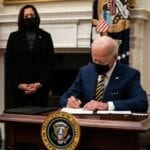 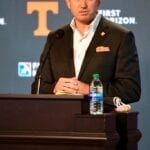 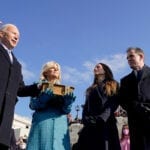 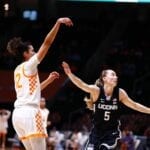 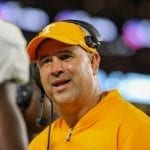 Brandon Rupert was born in Ann Arbor, Mich. on February 5, 1986. He graduated from Tecumseh High School in Tecumseh, Mich. in 2004. He then attended Washtenaw Community College and received an Associates Degree in Liberal Arts. After attending community college he worked for Balance Consulting, LLC, also in Ann Arbor, Mich. as a software salesman and consultant. In 2008 he joined the United States Marine Corps and served in Operation Enduring Freedom. He was Honorably Discharged in 2012. He now attends the University of Tennessee and is pursuing a degree in journalism.

Trevor Lane is a Communication Studies major at the University of Tennessee. He has recently picked up a Journalism and Electronic Media minor. Trevor hopes to one day be a fashion editor for a magazine. His sights are set on a lesser known, independent, magazine because he would like to grow with the magazine. This is opposed to working at a major publication like Vogue or Marie Claire.

Matthew Moon is a 32-year-old returning student at the University of Tennessee. He was not very good at school the first time around in the late 90s, but he is embarrassing himself much less this time around.

Megan Gutgsell is a 23-year-old senior Journalism and Electronics Media major at the University of Tennessee. Megan was born and raised in San Francisco, California. She has a degree in Communications from Arizona State and is in Knoxville for a second Bachelor’s degree.

Eidlin, a member of Delta Sigma fraternity, decided to start his own company, GreekDrop, using this strategy of product sampling.