Friday, the community’s youth showed why art remains worthy of celebration at the 29th Annual Youth Theatre Festival. The festival revolved around the theme “I can do that,” a reoccurring notion in the festival’s history. Seeing others their age sing, dance or play the guitar encourages children to believe in themselves and think “I can do that, too.”

The first half of the festival featured performances by the young artists. The Kuumba Watoto and Knoxville Children’s Theatre (KCT) gave special performances. KCT demonstrated three types of dance performances: ballet, “Reflection of God” and jazz.

“We make sure to focus on youth performers and young people performing for young people because it makes a difference,” Jonathan Clark, executive support manager of The Carpetbag Theatre, said.

In 1989, the founders of Carpetbag, a local ensemble company devoted to original works, partnered with the Kuumba Festival to create the Youth Theatre Festival. The festival helped the community’s youth gain accessibility to the arts without worry about the cost.

The festival offered workshops for children from age 5 to 18. Some of the workshops included a hip hop dance class, painting and hip hop writing. 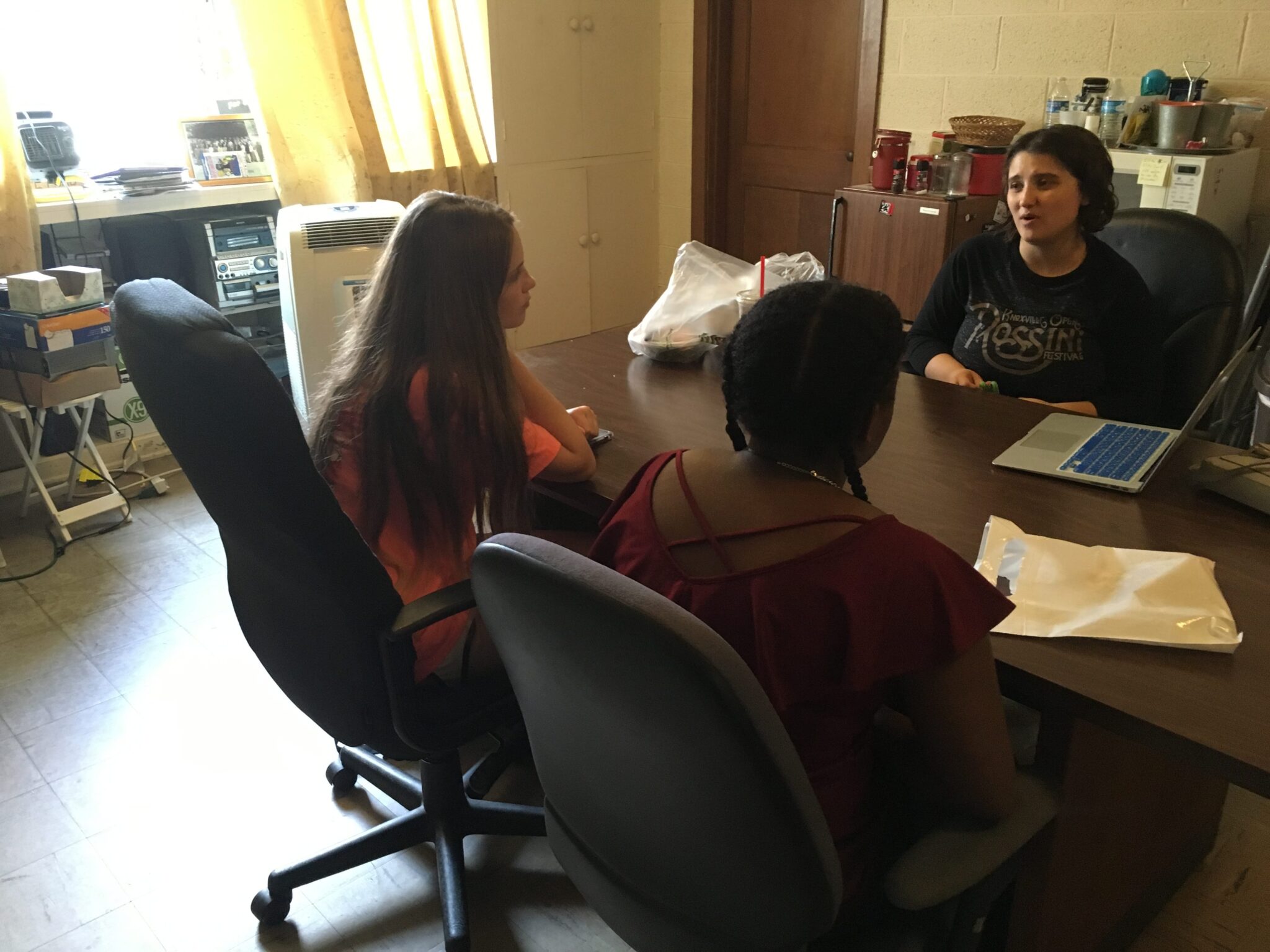 The festival shows children that different opportunities exist in the world beyond  traditional occupations like medicine or law. Carpetbag wants them to understand their artistry and to sustain a viable and professional career within the theatre.

Kisha Rockette, the event coordinator of the Youth Theatre Festival, said, “We have to let our youth understand that they can survive with being an artist. It is important to tap into the youth so that they don’t feel as if there is no hope or that their dreams are lost.”

Both Clark and Rockette believe that arts programs have improved through the years, but Clark has not seen many art activities inside schools.

“The upcoming STEM academy is cool, but the arts get left out a lot, and that is usually the first place to get funding cut or redistributed,” Clark said.

Children can, however, find arts education through Carpetbag initiatives. Carpetbag received a grant from the Andrew W. Mellon Foundation to fund fall and spring break youth camps. Children in the camp will receive a stipend for joining and participating. Participants will also have a chance to help with the production of Carpetbag’s upcoming play, “Ce Nitram Sacul,” in September. 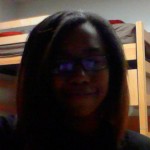